Golden-ringed on the wing and some stunning Emperor pics… 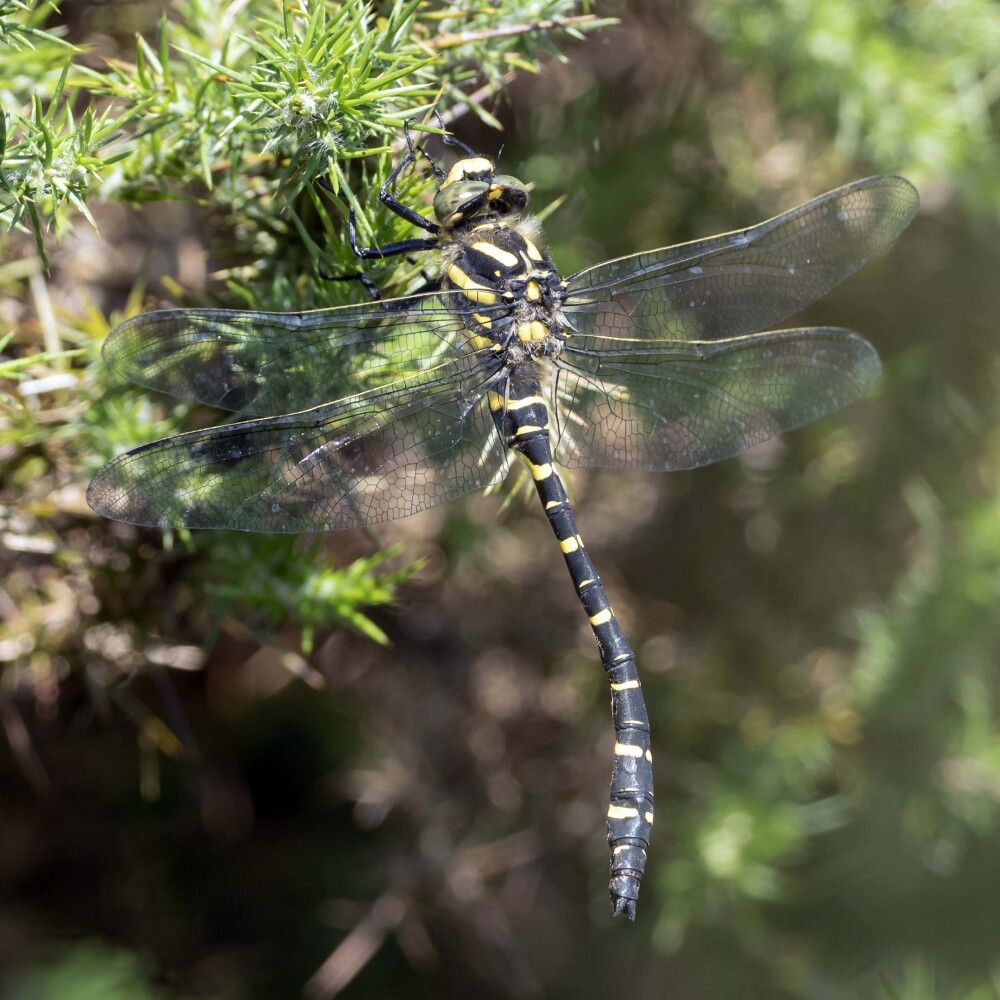 Paul Spear has sent in the first photo of Golden-ringed Dragonfly in a somewhat ‘wonky’ state seen at Catherton Common. He has also sent in these stunning photos of male and female Emperors. The flight shot of the male (below left) shows clearly how the legs are tucked away in flight before bringing them out to land in the next photo- amazing!

Stephen Barlow has also sent in a great photo of a male Black-tailed Skimmer doing lunch (menu unidentified) and a teneral male Common Blue Damselfly showing hardly any blue at all…more like grey in this immature state. 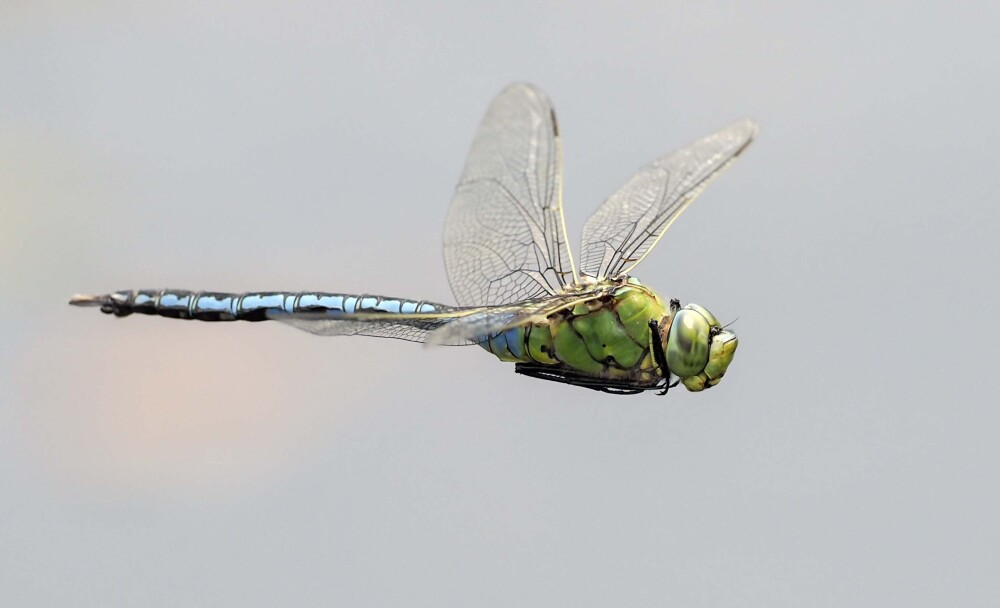 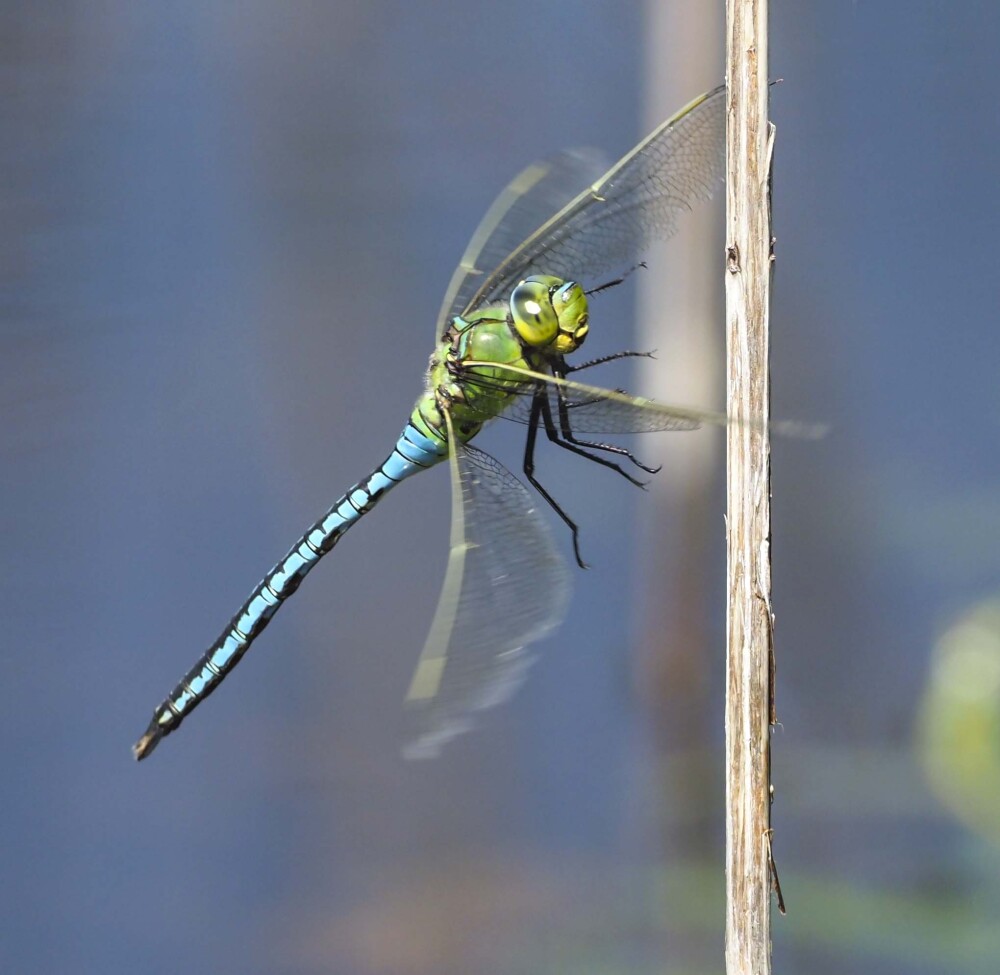 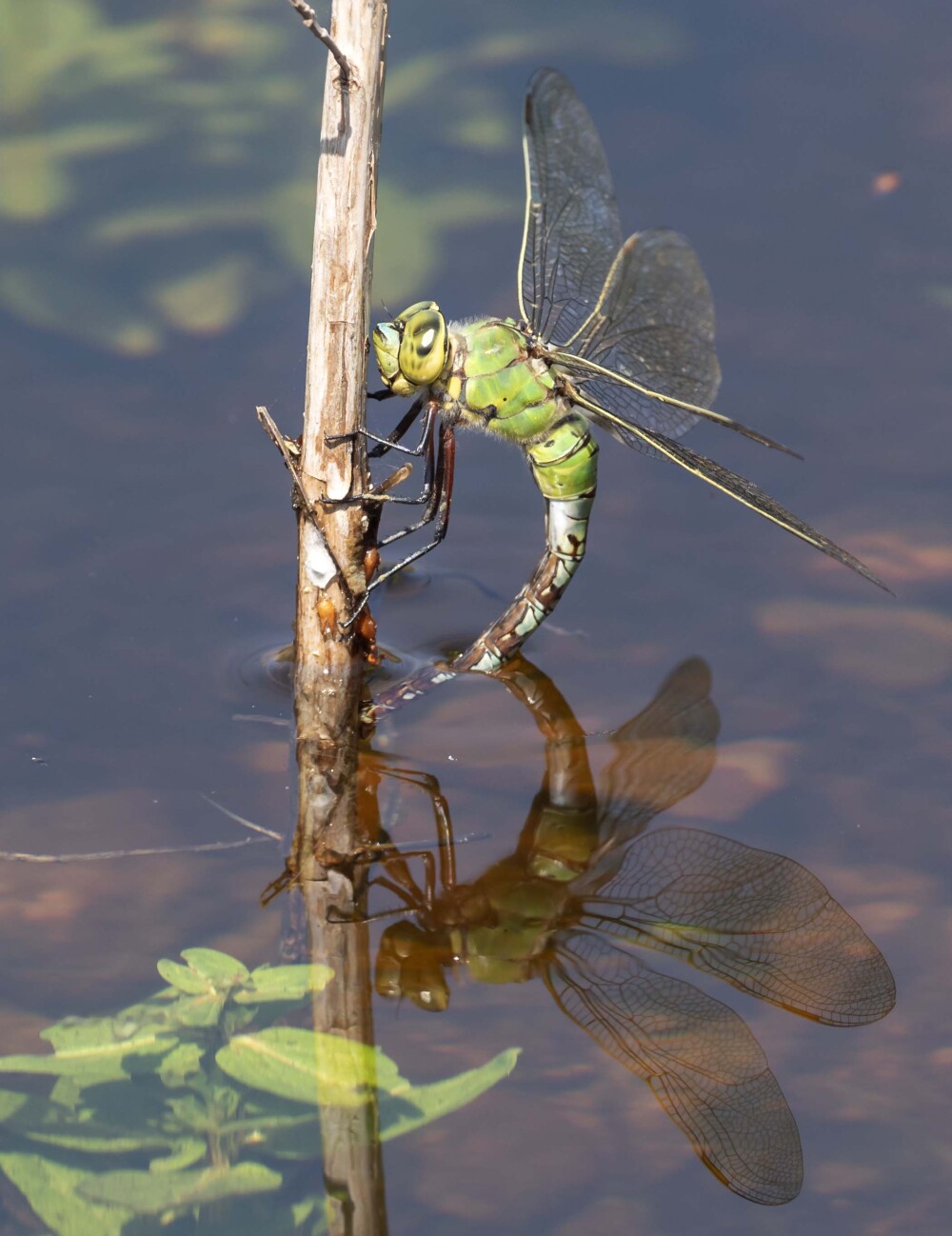 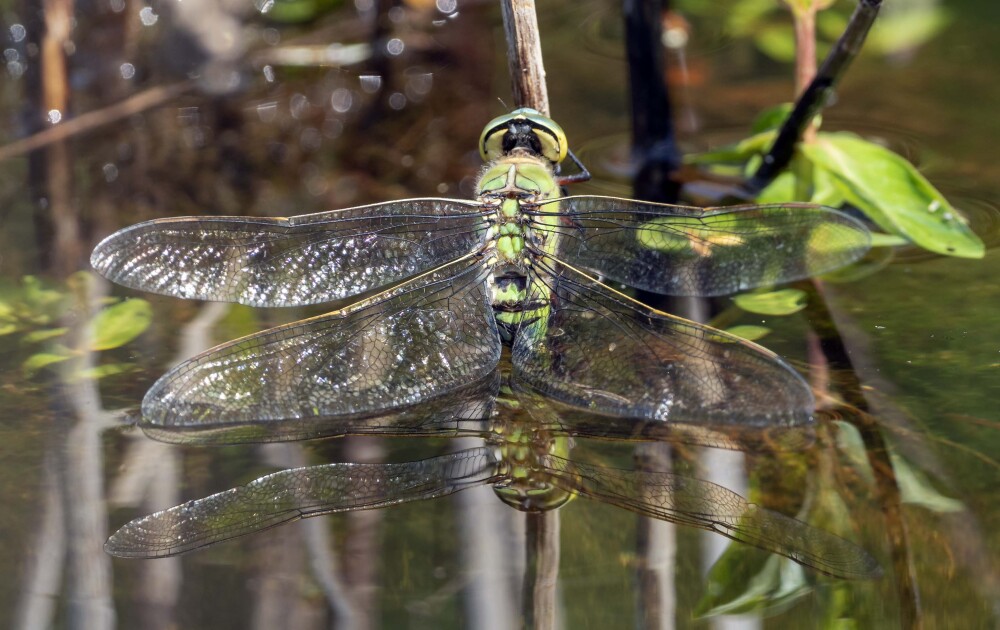 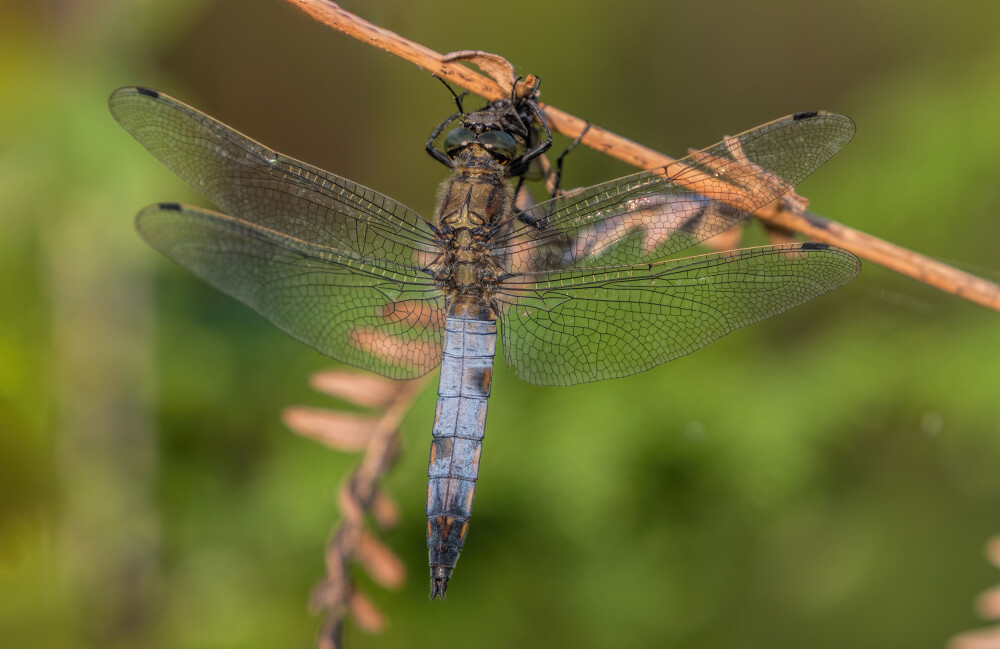 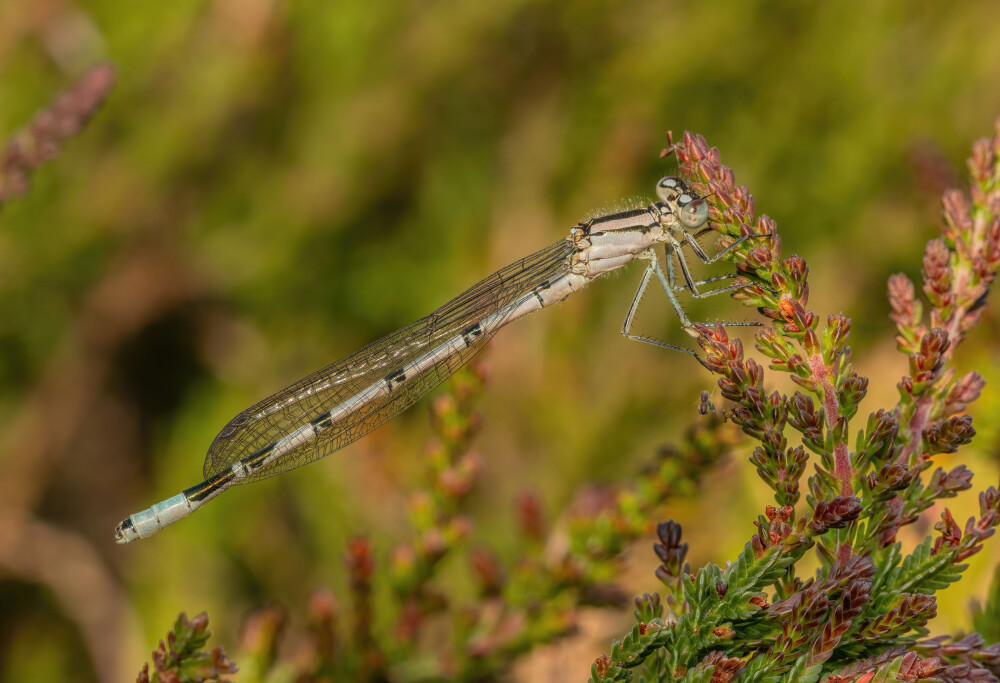