Some species have never been recorded in Shropshire, but are expected to cross our borders soon!

In recent years several new species have made the journey across the channel and some have become established in the southeast of England. With global temperatures increasing it is expected that many of these migrant species will become resident and establish breeding populations which will inevitably move northwards. Some of these migrants are now considered resident with breeding populations across southern England and a few species are already making the move north.

The Lesser Emperor and the Small Red-eyed Damselfly used to be listed here however both have now been recorded in Shropshire and so have their own species pages. The Willow Emerald Damselfly is the next species to look out for so click on the link below and find out all you need to know. 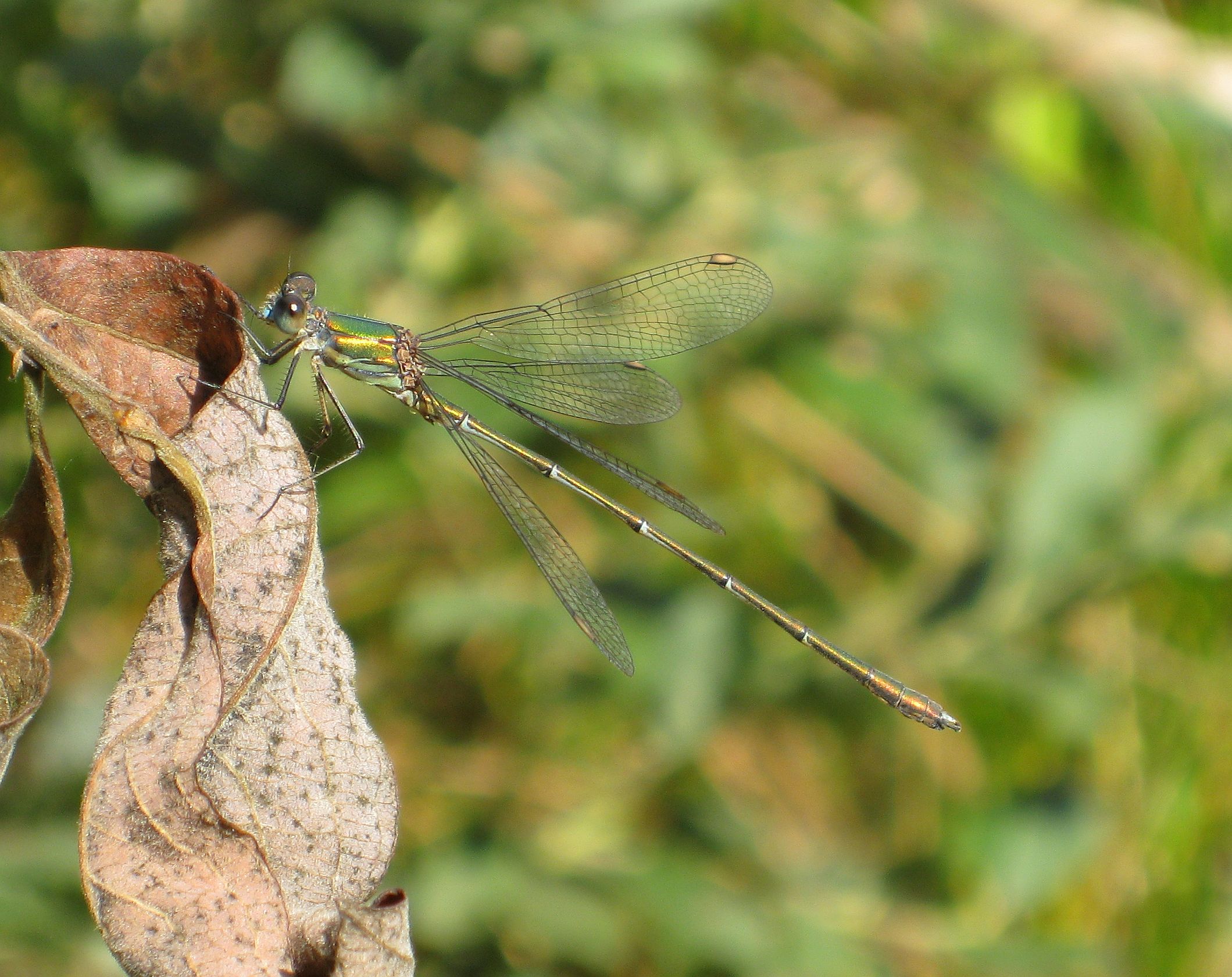