common and widespread in western Britain; very local in the east

End of May to September 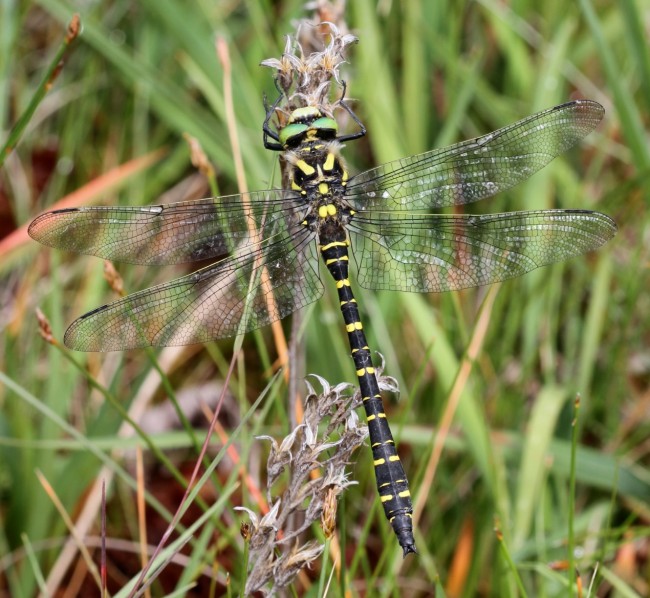 The black abdomen has narrow and broad yellow bands alternating down the length. The abdomen is also clearly waisted at segment 3 and club shaped toward the end. The black thorax has yellow tapering antehumeral stripes and 2 broad side stripes with a narrower stripe in between. The eyes are a brilliant green (brown in immatures) and come together at a characteristic point. The legs are black. The wings are clear with a yellow costa and long thin black pterostigma. The base of the hindwing is angular. 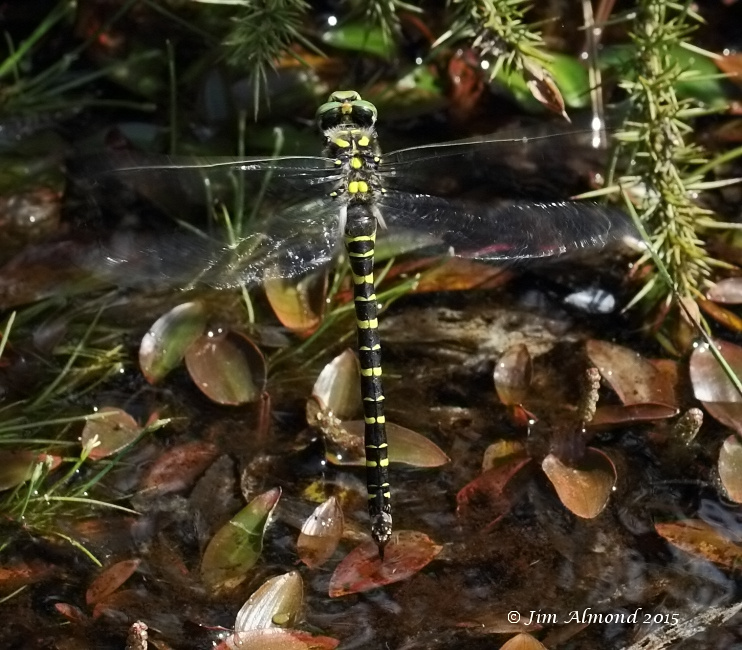 Almost identical to the male but the abdomen is stouter and not waisted and segments 7-8 are only slightly expanded. The yellow bands on the abdomen are slightly broader than those on the male and the overall body length is about 10mm longer. A long pointed ovipositor can also clearly be seen. The base of the hindwings are not angular but rounded.

This species may be confused with immature hawkers though the latter have a far broader area of contact between the eyes.

Males patrol up and down a long stretch of stream flying close to the surface and occasionally perching on streamside vegetation. When a female is found the tandem pair move away from the water to a tree or other suitable vegetation where copulation takes place. The female then searches for a shallow part of the stream in which to oviposit alone. She stabs her long ovipositor into the streambed giving the characteristic appearance of bouncing up and down. This action means the eggs are less likely to be washed away by the current. Larvae have been known to take up to 7 years to develop.

Swift flowing streams and small rivers with a suitable base of silt, gravel or stones. Typically in acidic streams on open moorland or heathland, but also in wooded areas.

Present at a number of sites in the county, but predominantly the Shropshire highlands where heathland streams and flushes provide ideal habitat. Records date back as far as 1945 and predominantly come from the Long Mynd and Catherton Common, more specifically Cramer Gutter. Also regularly recorded at Brown Clee, Clee Liberty, Stiperstones, Whixall Moss and there are a number of records from the Wyre Forest. More surprising are historic records from Berrington (1981) and the mere at Ellesmere (1968). Exuvial records have been made at a number of sites on the Long Mynd, Cramer Gutter and the Wyre Forest. In July 2016 two unusual records were made on the River Onny at Craven Arms and Severn Valley Country Park, Alveley -both well outside areas of typically associated habitat. 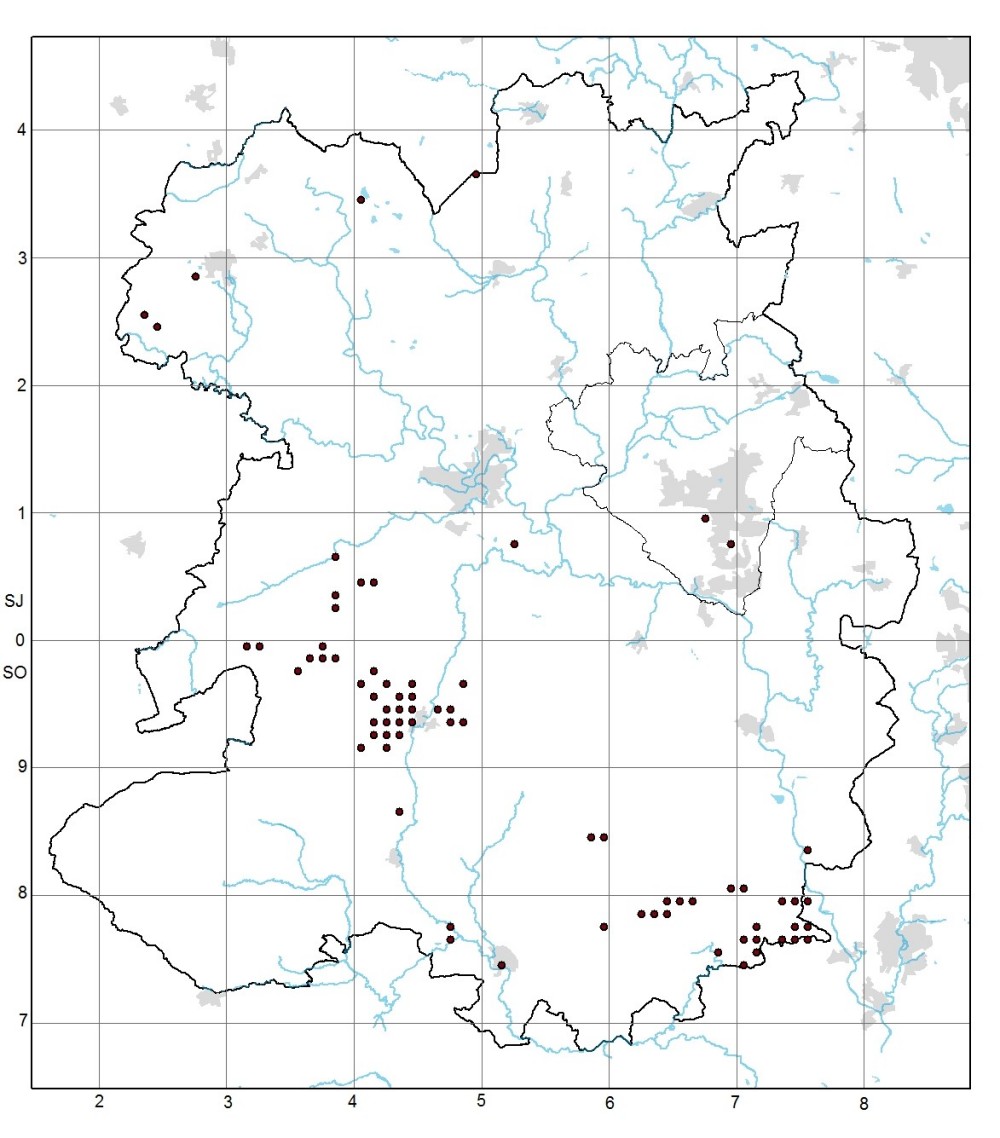 Catherton Common, Long Mynd (both on the plateau particularly near Wild Moor Pool and on the streams in the valleys including Carding Mill Valley), Wyre Forest. 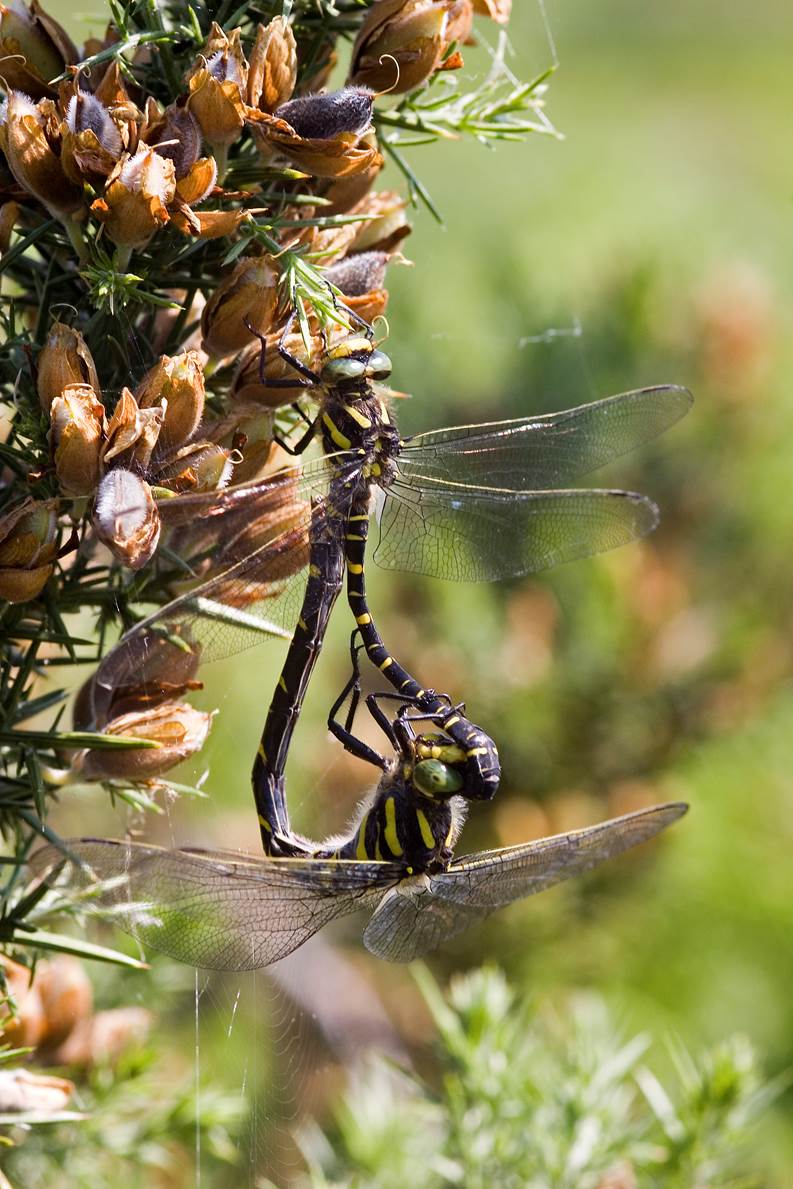