scarce and local, but increasing

Early May to end of June (may extend into early July) 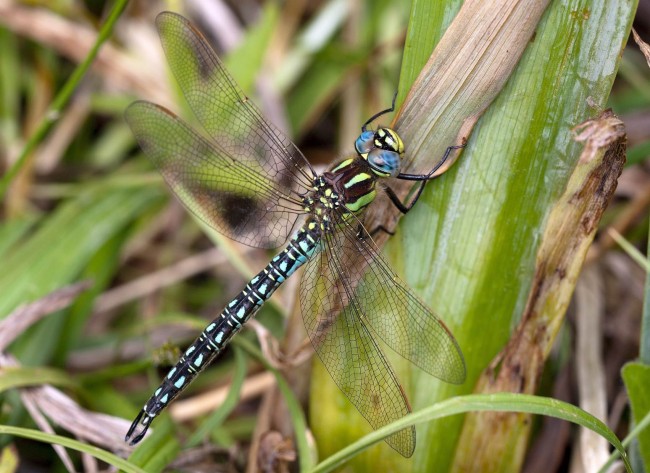 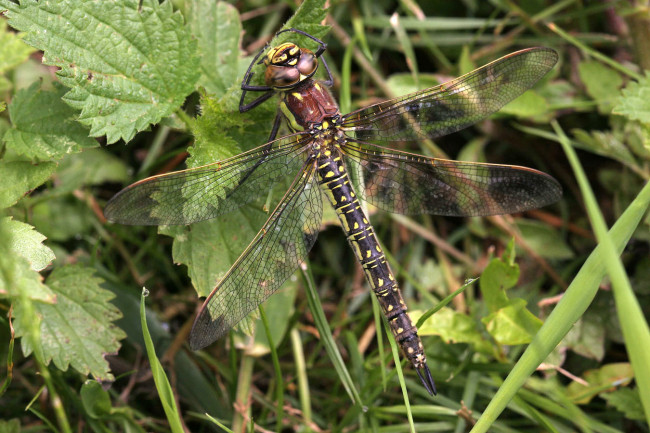 This species is smaller though similar in appearance to some other hawkers. Confusion is however unlikely due to the early and short flight period of this species from May- June. In Shropshire, similar hawkers such as Southern, Common and Migrant Hawker fly really from July onwards. In addition, this species is a real rarity in the county. Emperor dragonfly can be seen from late May, but is much larger and has a solid green thorax and an obvious black dorsal stripe running down the abdomen.

Males can be seen patrolling low down amongst waterside vegetation guarding their territory from other males. Females only come to the water to breed. Mating generally takes place amongst shrubs or waterside vegetation after which the female oviposits into floating aquatic vegetation and is usually attended by the male.

Prefers ditches and canals that are well vegetated but can also be found on ponds.

Apart from one vague record (Grid Reference SO47) made in 1978, Hairy Dragonfly until recently had only 2 records made in the year 2000. These sightings were in very close proximity in south Shropshire at Malpass Wood and Neenshill Coppice in the Wyre Forest and there may be a duplication here of the same record. In July, 2013 however a male was recorded at Whixall Moss and observed for a good time both perched and feeding. This is late in the year for this species as it is typically the first hawker dragonfly on the wing in mid-May. Then in 2020 Hairy Dragonfly was recorded on May 28th in the Wyre Forest near Button Oak. 17 records were also made in Worcestershire in 2020 so this is definitely a species to bear in mind in SE Shropshire. 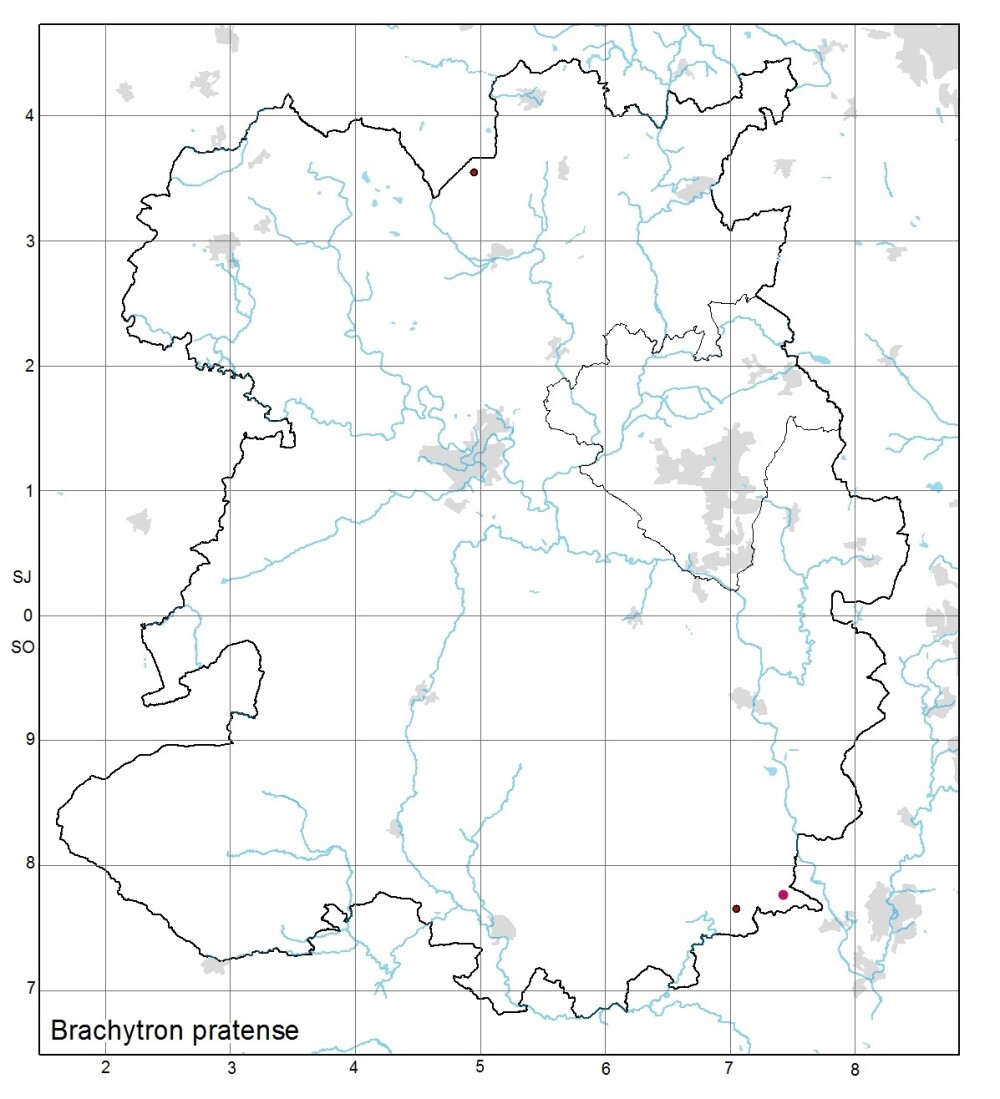 Observations from mid- May at Whixall Moss and other suitable areas in the county. Also worth keeping an eye in areas of the Wyre Forest, SE Shropshire. 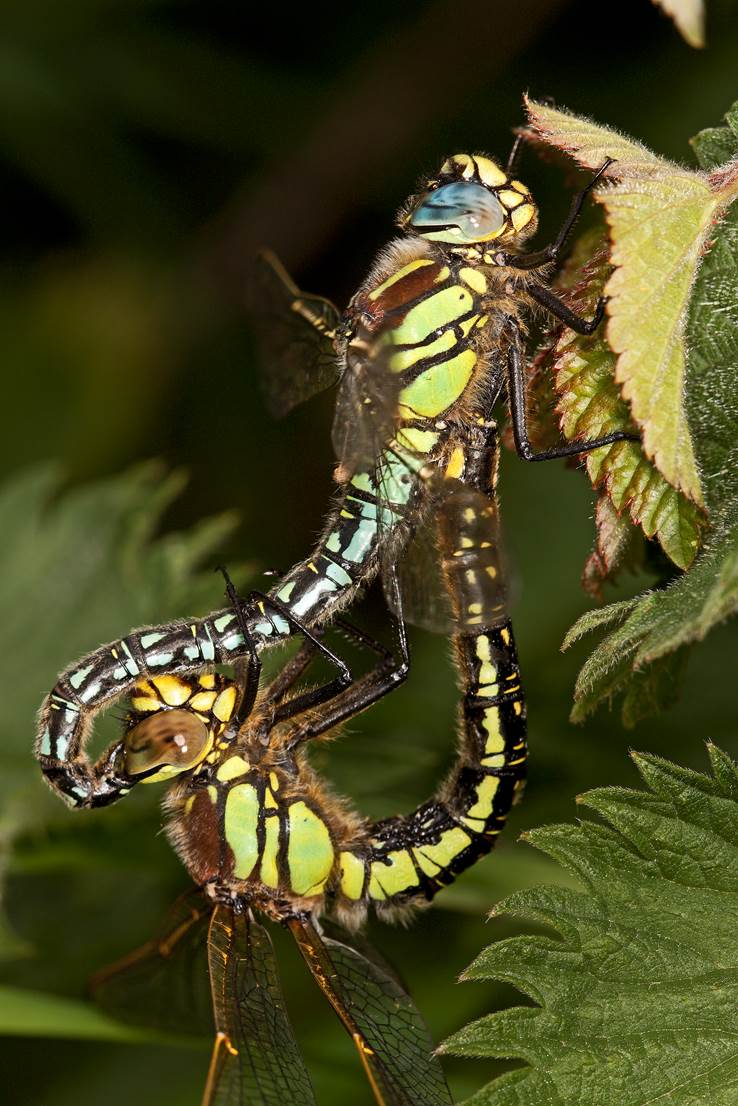