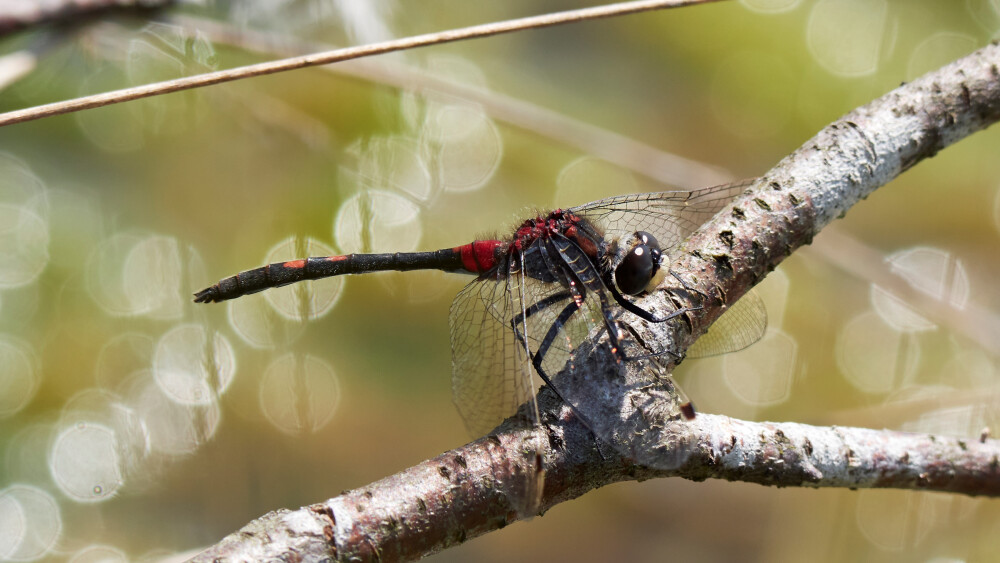 David Williams has been enjoying White-faced Darters still on the wing at Whixall Moss. I would expect an individual of this early spring species to look far more world weary in late June, but this male looks fabulous!

And back at home David is keeping a close eye on those Broad-bodied Chaser larvae…and you need to as they’re very camouflaged in all the pond debris as seen below. David’s pleased to see they’ve already doubled in size…bringing them up to a mighty 3mm! A few have been stalking among stems of vegetation in the pond but mostly they are just waiting at the shallower pond edges for prey to come to them. 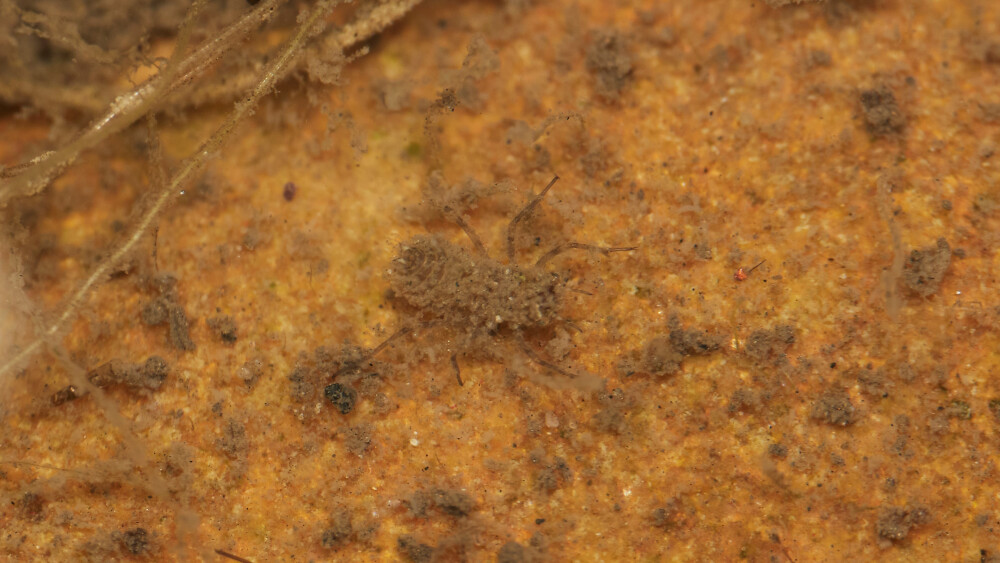 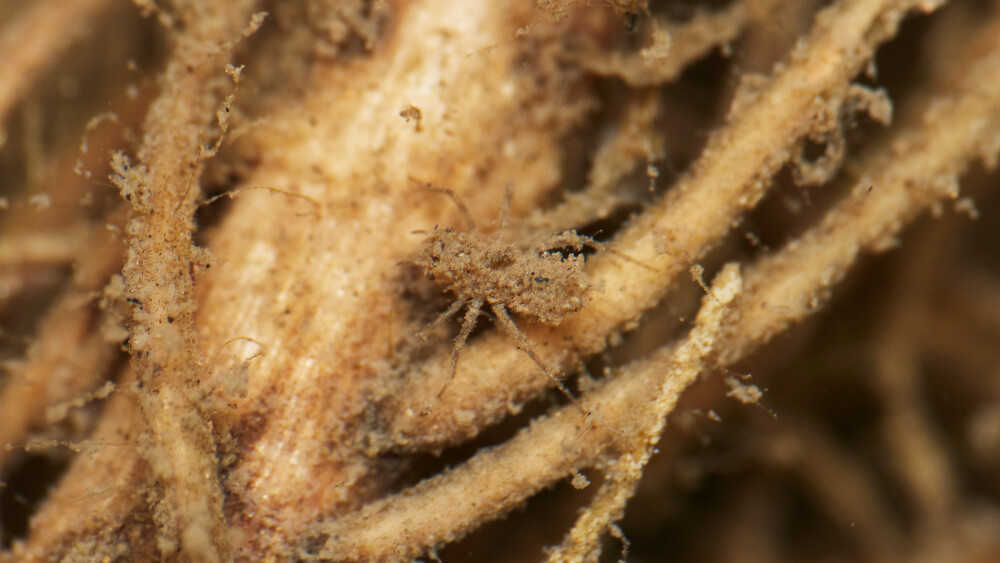